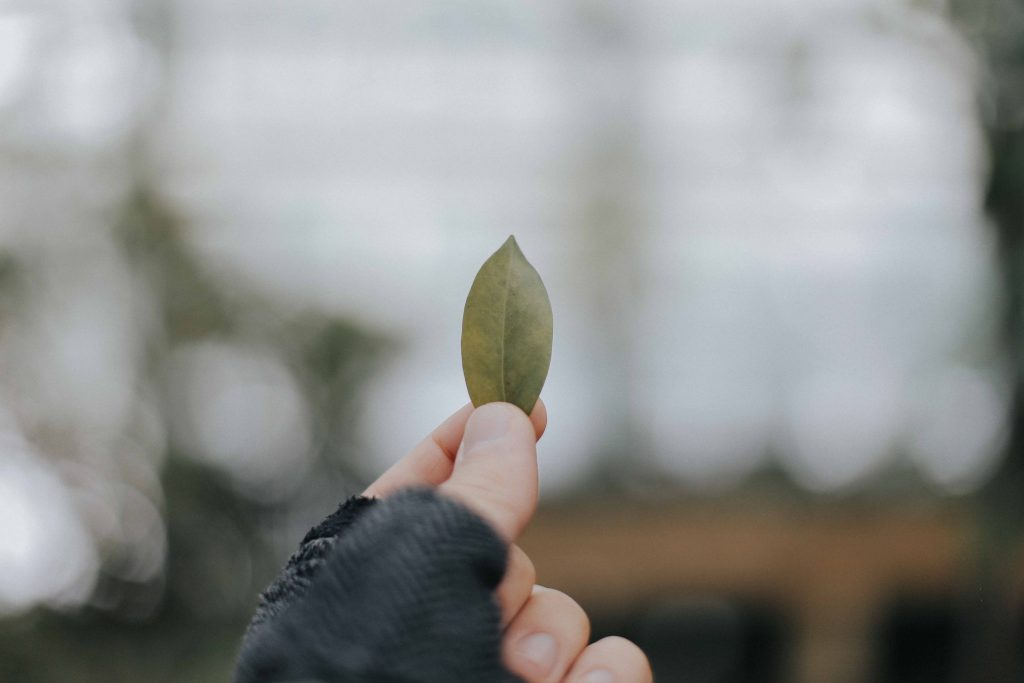 “The Burnham of his generation.”

Last November while I was in town for Greenbuild Chicago, I spent some time exploring this city’s most extraordinary structures — including a few of Mr. Graham’s.

Of course, these names were not new to me. Like many in my industry, I have long been aware of Daniel Burnham’s career as Chicago’s preeminent urban designer in the late 1800s and early 20th century. And Mr. Graham’s work is the stuff of architectural legend.

But it was only during last year’s conference, when I visited the LEED Gold-certified Willis Tower, that I saw firsthand the connective tissue between the two men, and more personally, how that connection was relevant to my own work and the future of green building. This certification wasn’t just a succession. It was part of a story that was — and is — still unfolding.

At the turn of the 20th century, Burnham planned for an urban hub of culture and innovation. His blueprint was for a booming and successful metropolis.

Decades later, designers like Graham came along, ones who truly believed as he put it, that architecture was a “language.” And what did they do? They took that blueprint and tried to interpret it, like you would any language. They looked at societal changes leading to urban decay and attempted to reverse those shifts in favor of what was at the heart of the original city plan: bringing people together.

And today, with the renovation of buildings like the Willis Tower, we are seeing a new generation of designers, engineers, contractors, and architects committed to environmental justice, sustainable architecture, and to building on — not abandoning — Burnham and Graham’s legacies.

Graham liked to say his work wasn’t about building buildings but instead building cities. The same is true of green building.

Building a sustainable city means building lasting relationships and communities. It means doing what the people at Willis Tower are doing — building — quite literally — on an existing blueprint, to create a better standard of living for the people who use it.

The day after Willis Tower celebrated their LEED Gold certification, we launched USGBC’s Living Standard campaign. With this initiative, we have begun examining how best to show the value of green building in the fight against climate-related risks.

Thus far, our Living Standard research has taught us an often overlooked lesson — statistics are not stories.

Last year, Willis Tower completed its biggest restorative transformation in the building’s 43-year history, adding 300,000 square feet of new retail, dining and entertainment space. During the certification process, they pursued both an initial LEED 2009 certification while also simultaneously completing LEED v4.1 recertification. And using the Arc performance platform, they were able to utilize data over a 12-month timeframe to achieve LEED Gold in both rating systems – and to also establish a system to monitor their performance and make future improvements. As Willis Tower continues to track their annual performance through Arc, they hope to witness score improvements not only in energy and water use but to see increased occupant satisfaction scores.

Now, I could tell you that, for example, because of the high-efficiency lighting, HVAC exhaust improvements, and changes to their cooling towers and electrical infrastructure — the tower will emit 35 percent less CO2 into the atmosphere.

But that sentiment is incomplete. I should instead tell you that because of that reduction in CO2, a person working at Willis Tower will have an easier time focusing, will have less headaches and drowsiness, and will breathe cleaner air.

Our second and latest public opinion research report, Standard Issue Vol. II, takes a deeper dive into understanding our differences in language, and into exploring the notion that in the age of climate related risks, building a better world starts with building a better dialogue.

I’d like to think that Burnham and Graham, two green builders in their own right, would agree with our interpretation:

The stakes are in the stories. If you want someone to truly understand the power of building, you have to talk to them about the people inside it.

View the second Living Standard report
Back to Latest

How a recycling center is changing lives

It’s not too late — sign up to change the world.